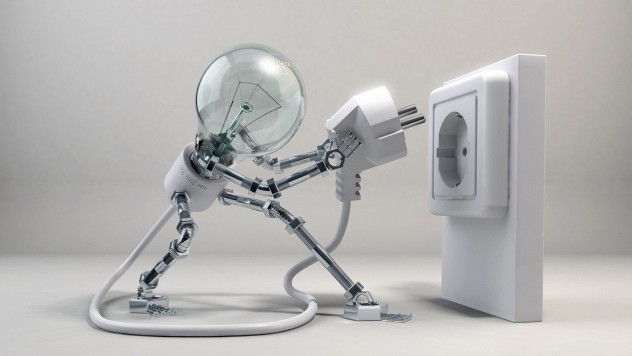 We all know an underlying energy beyond some confining definition exists and empowers and flows through everything. Mainstream science has consistently choked on recognizing this since to them it crosses into the metaphysical which they claim can’t be quantified.

Many great pioneers in philosophy, spirituality, metaphysics and true science (meaning knowledge or “knowing”) have spoken to humanity about this seemingly ethereal resource, including those using powerful meditative, shamanic, psychedelic and other esoteric approaches. Today, with the exponential growth of alternative research and information rapidly approaching what’s loosely called the Singularity, even modern physicists are coming to paradigm shifting conclusions.

Oddly enough, many still refuse to fully acknowledge the fact that this essence is an already known and experienced phenomenon that’s been utilized by spiritually advanced civilizations for millennia. A very humbling realization for a stubborn egghead, but a thrill for a true learner.

And once you know, you know.

It’s out, and won’t go back into the bottle no matter how hard they try.

Quantum physics in it’s drive to mechanistically dissect matter ever further in order to finally arrive at the ultimate elementary particle has finally reached a point where it is forced to question it’s own paradigm.

Quantum physicists now question the stability of matter itself and seem to arrive at a concept where elementary particles are seen as mere perturbations “on the surface of an endless sea of energy” which some scientists have agreed to call “Zero point energy” or “Torsion Fields” (Kozyrev et al.).

I personally believe that the emerging new paradigm is characterised by a fusion of mystic knowledge and quantum physics. Do not expect to read that in the school and university textbooks yet, but you can smell it in the air.

To sum it up: We are talking about a new world view that will finally enable us to integrate the paranormal and other observations that are not readily explained with the increasingly obsolete models of mid-20th century physics and resolve the contradictions between Einstein’s relativity theory and quantum physics.

The life force body is fed by the universal energy called chi, ki, and prana. We receive chi in several ways. There is pre-natal chi which we receive from our mother and father before birth. There is post-natal chi that we receive mainly through our food, water, and breath after we are born. This life force energy is in every atom of space. It comes up from the earth and into our bodies through our feet. It comes down from the heavens and enters through our “crown” on the top of our head. The Tao, or the Way is the path to sustain the chi.

There are twelve pairs of meridians, bi-lateral (12 organ flows and the Triple Warmer, and Pericardium). There are two other meridians, the “source,” that bisect the body. The Conception vessel runs down the front, and the Governing vessel goes up the back in a complete circle. This “Main Central” (named from an ancient form of harmonizing the body – Jin Shin Jyutsu) is known as “The Divine Presence (Creator) in the honorific center of the Cosmos.”

Where there is pain or disease there is a blockage of energy. Sometimes there is a surplus that weakens the system. When the meridians are opened up our bodies have an innate ability to heal themselves. We are always going toward homeostasis – back to balance.

The points along the meridians are the places where the energy tends to stagnate or come to the surface. By using our hands and fingers (Shiatzu, acupressure, Jin Shin Jyutsu), or needles (Acupuncture), or heat moxabustion along these points the energy is able to open up and go along its perfect path to bring the body back into balance.

Yin and Yang came into existence in the material world of duality. In Spirit all is One – androgyny…female and male united in one. In our physical world there seems to be a separation. Chi arises from the forces of Yin and Yang, and is the constant in a unified field of the Cosmos. It is said that all things are created from chi and that every life form has its own expression of chi. Chi encompasses the Spirit and the physical. In one form it is ratified and ethereal – this is more Yang. Matter is a condensed slowed down form of chi – this is more Yin.

The ancient Chinese system of health and healing brings all things of heaven and earth into our physical bodies. Every function of the Universe is reflected in us. There is a true understanding of body, mind and spirit – a connection between our emotions and our health.

When I read this statement it really amazed me. The life force of the Universe is within and all around us. Every moment we are bathed in this ocean of ki. The Great Spirit has given us an eternal gift of healing right within our bones