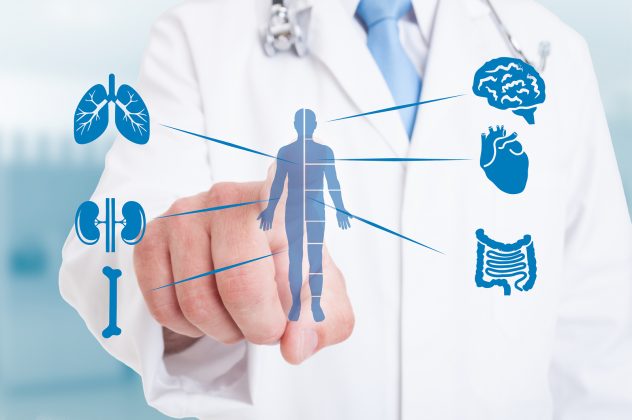 The immense value of health to human life has been universally acknowledged.  As declared in 1948 in Article 25 of the Universal Declaration of Human Rights

Everyone has the right to a standard of living adequate for the health and well-being of himself and his family, including food, clothing, housing and medical care and necessary social services, and the right to security in the event of unemployment, sickness, disability, widowhood, old age or other lack of livelihood in circumstances beyond his control[.

The ‘Constitution of the World Health Organization’ which came into effect in 1948 also recognises health as a basic human right and states that “the enjoyment of the highest attainable standard of health is one of the fundamental rights of every human being without distinction of race, religion, political belief, economic or social condition”. With numerous nation states endorsing the right to health as part of their constitution, these are legally obliged to safeguard access to quality health in a “timely, acceptable and affordable” manner, whilst ensuring provision for the determinants of health.

The meaning of ‘health’ can be individually viewed from various perspectives.  Understanding how different individuals consider health on a personal level could provide professionals with useful indications on what can influence behaviour with respect to health and wellness within the general population.

Coming up with a universal definition for health would be a challenging and complicated task to accomplish. In healthcare, along with research, the concept of health is viewed as a main objective. Identifying how health can be described and measured is therefore essential. The various definitions of health established or proposed throughout the years have generated much debate amongst several individuals and organisations.

During the 20th century, the medical model was a recognised concept viewing health merely as a state where disease is absent  The biopsychosocial model goes beyond this view and allows for the integration of the physiological, as well as the psychological and social components of disease. The World Health Organisation (1948) states that as a basic principle, “health is a state of complete physical, mental and social well-being and not merely the absence of disease or infirmity”. This declaration could be considered by some as too ambitious and absolute in view of its focus on ‘complete’ well-being. This might make the statement unsuitable for the more realistically dynamic circumstances where adaptation and self-management might be more feasible; for instance ageing with non-communicable diseases is nowadays considered a common scenario.

In 1984, the World Health Organisation compiled a report from a working group discussion on health promotion. In this document, health is viewed as the ability of a person or group of individuals to “realise aspirations and satisfy needs,” and similarly, “to change or cope with the environment”[11]. Hence, health is considered a “positive concept,” “emphasising social and personal resources, as well as physical capacities”. With this view, the attention lies on promoting healthy practices, even in situations where disease is already present. This concept leads to the idea of health promotion as a “process of enabling people to increase control over, and to improve, their health”.

Physiotherapists play a role in disease prevention and health promotion with the aim of helping individuals maintain or regain their optimal functional capacity. A biopsychosocial model that could be useful for physiotherapists to assess health, functionality and ability is the International Classification of Functioning, Disability and Health which focuses on the effect of disease on function. Patient education[8]or referral to the relevant professional could be part of the physiotherapist’s role in standard clinical practice or from within a specialised multidisciplinary public health team