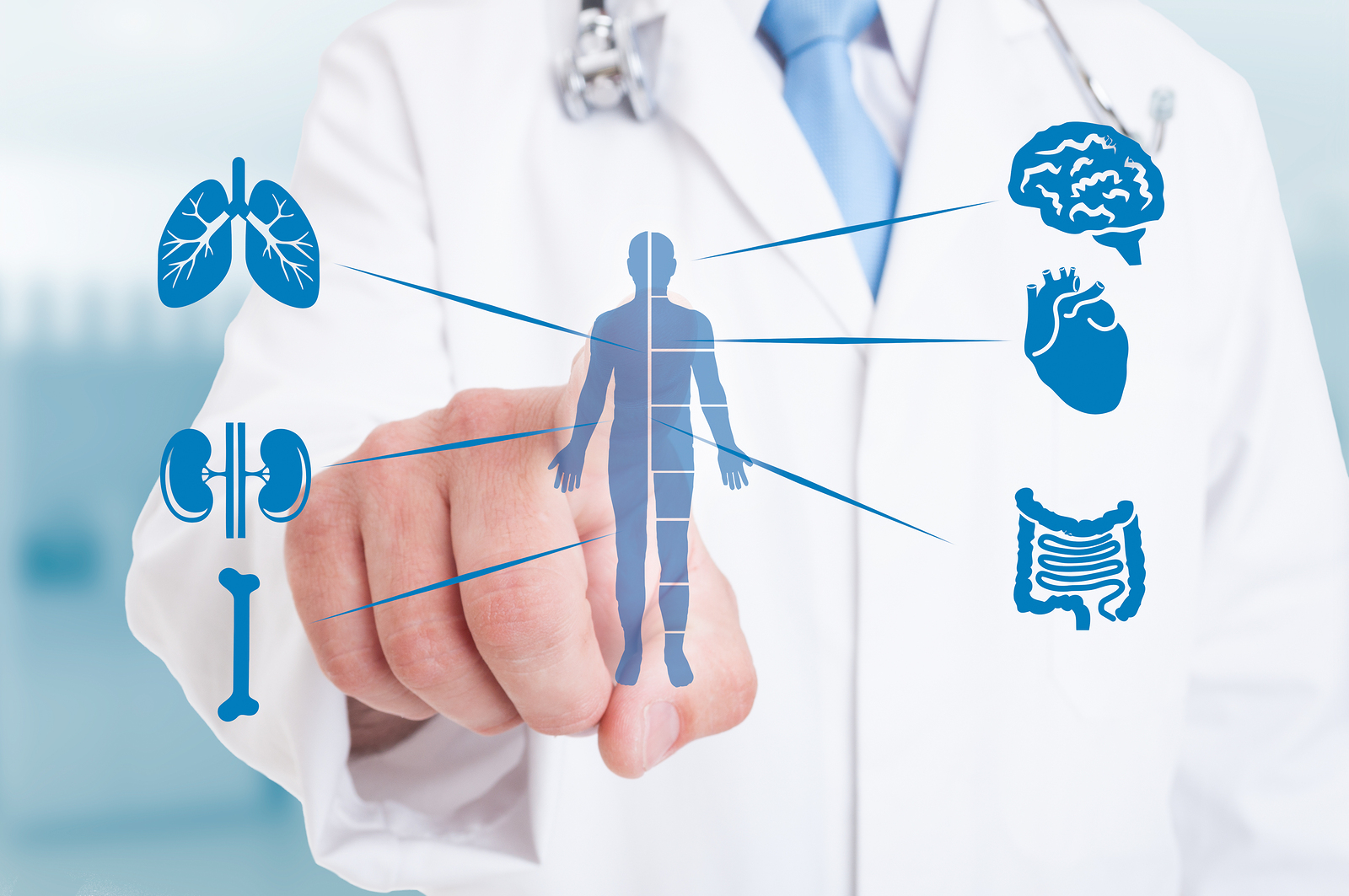 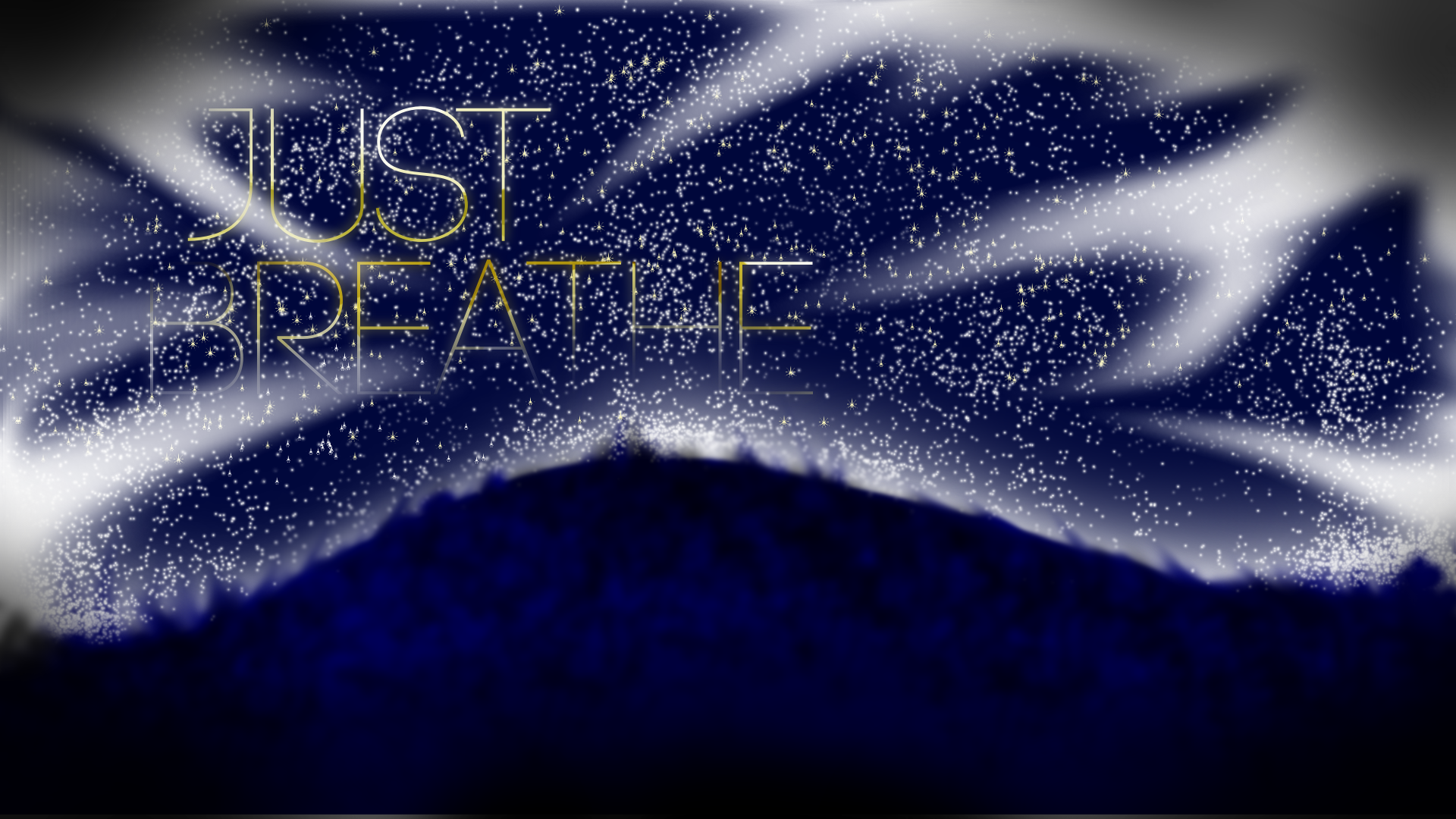 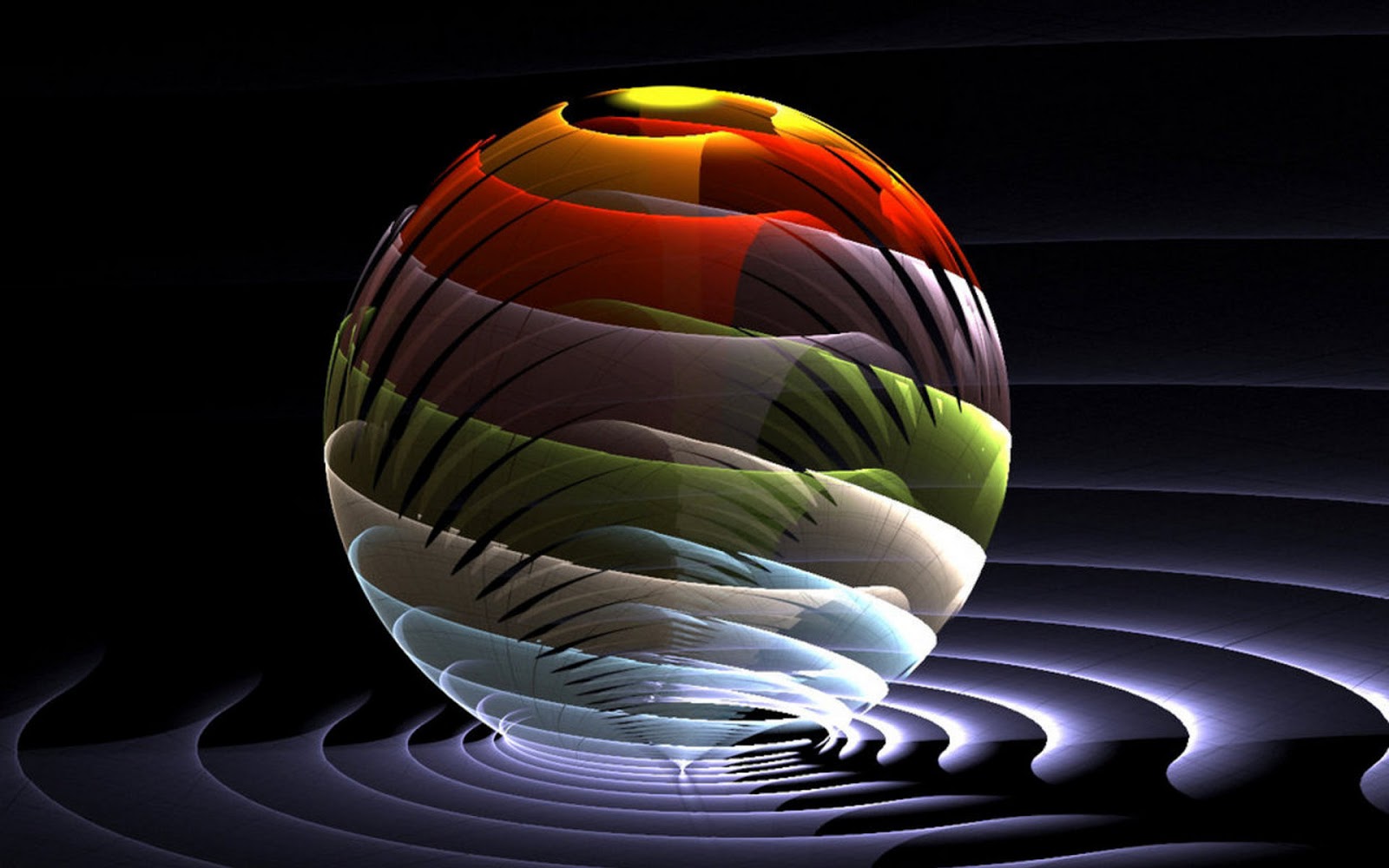 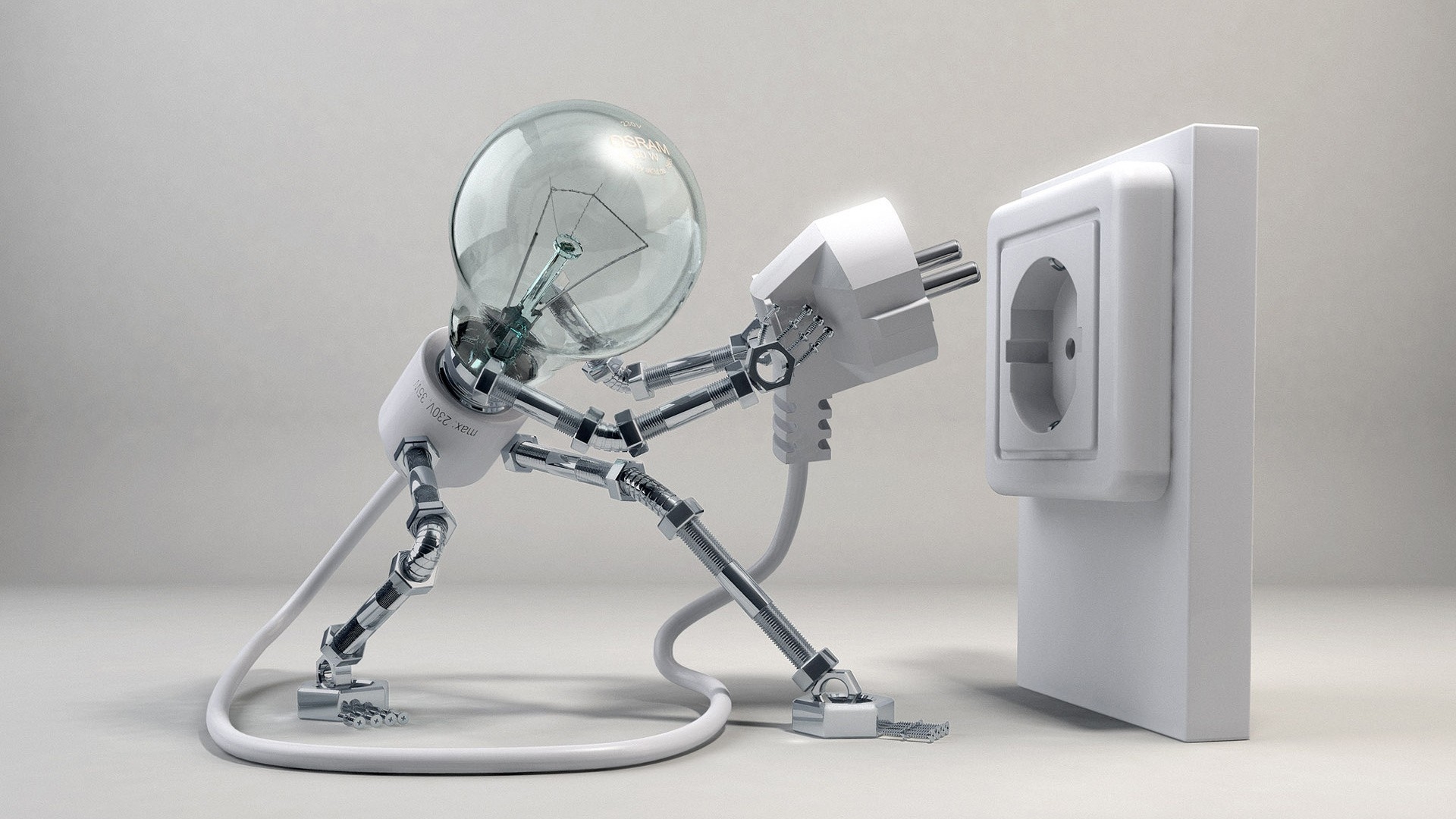 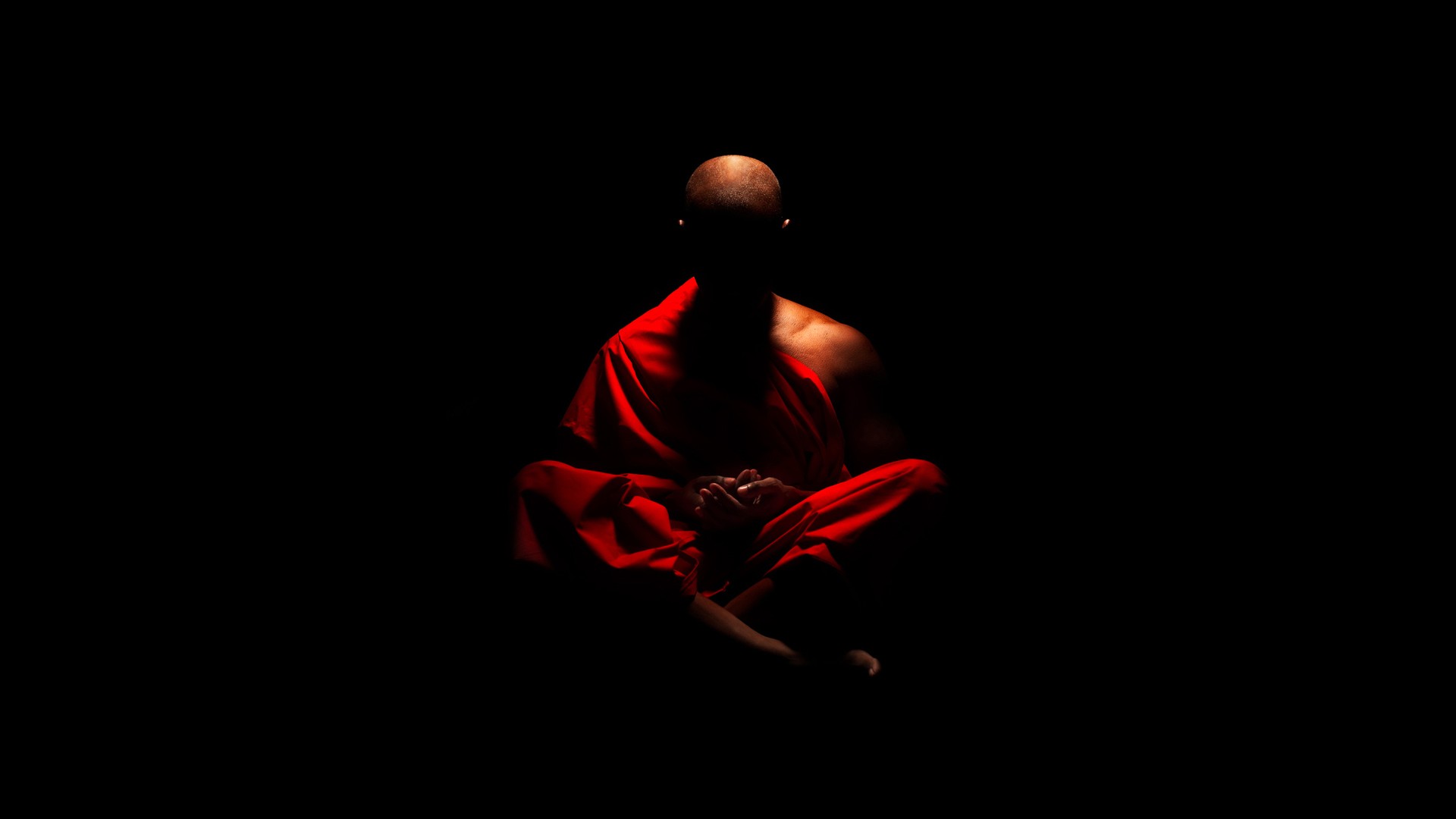 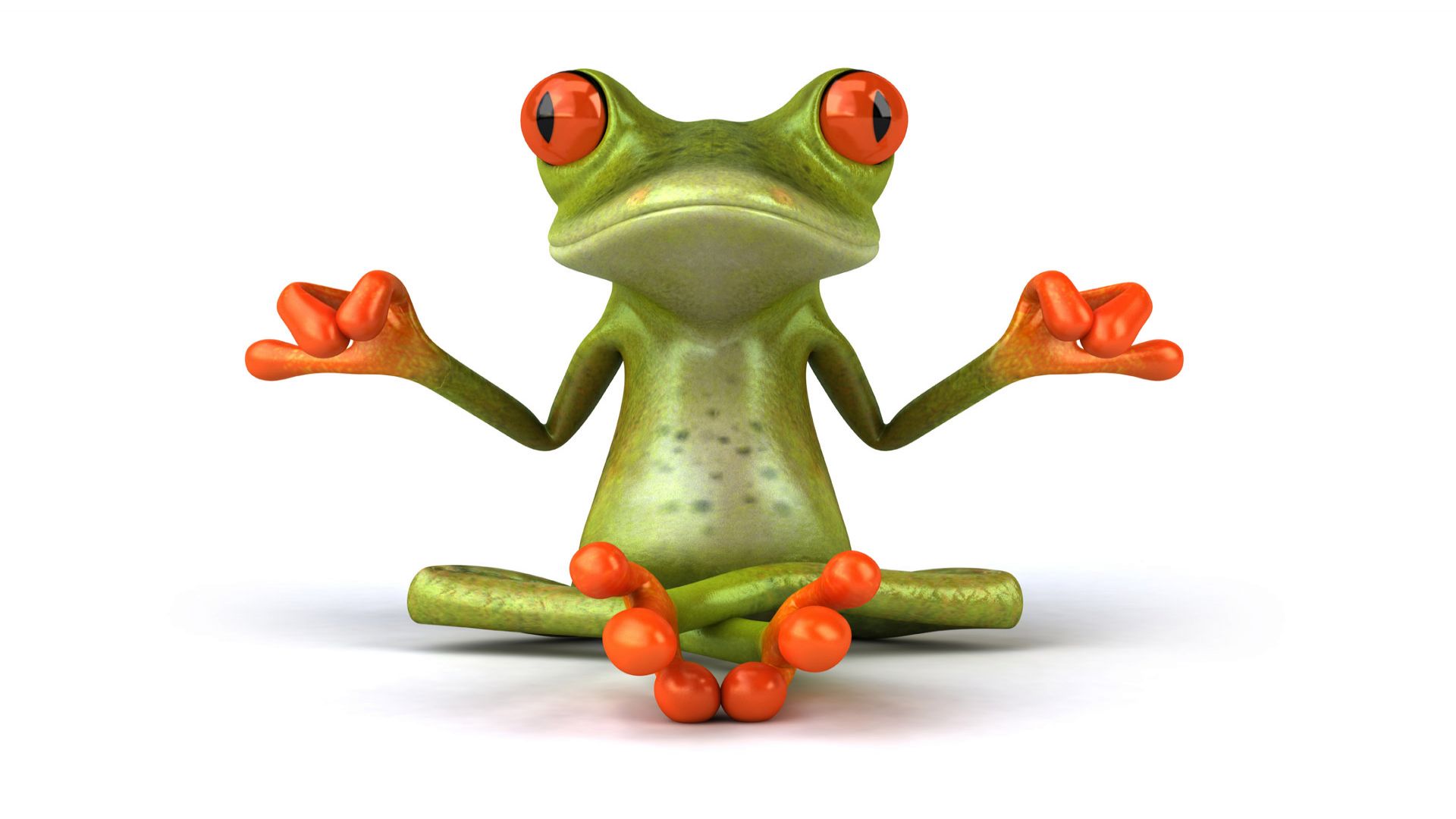 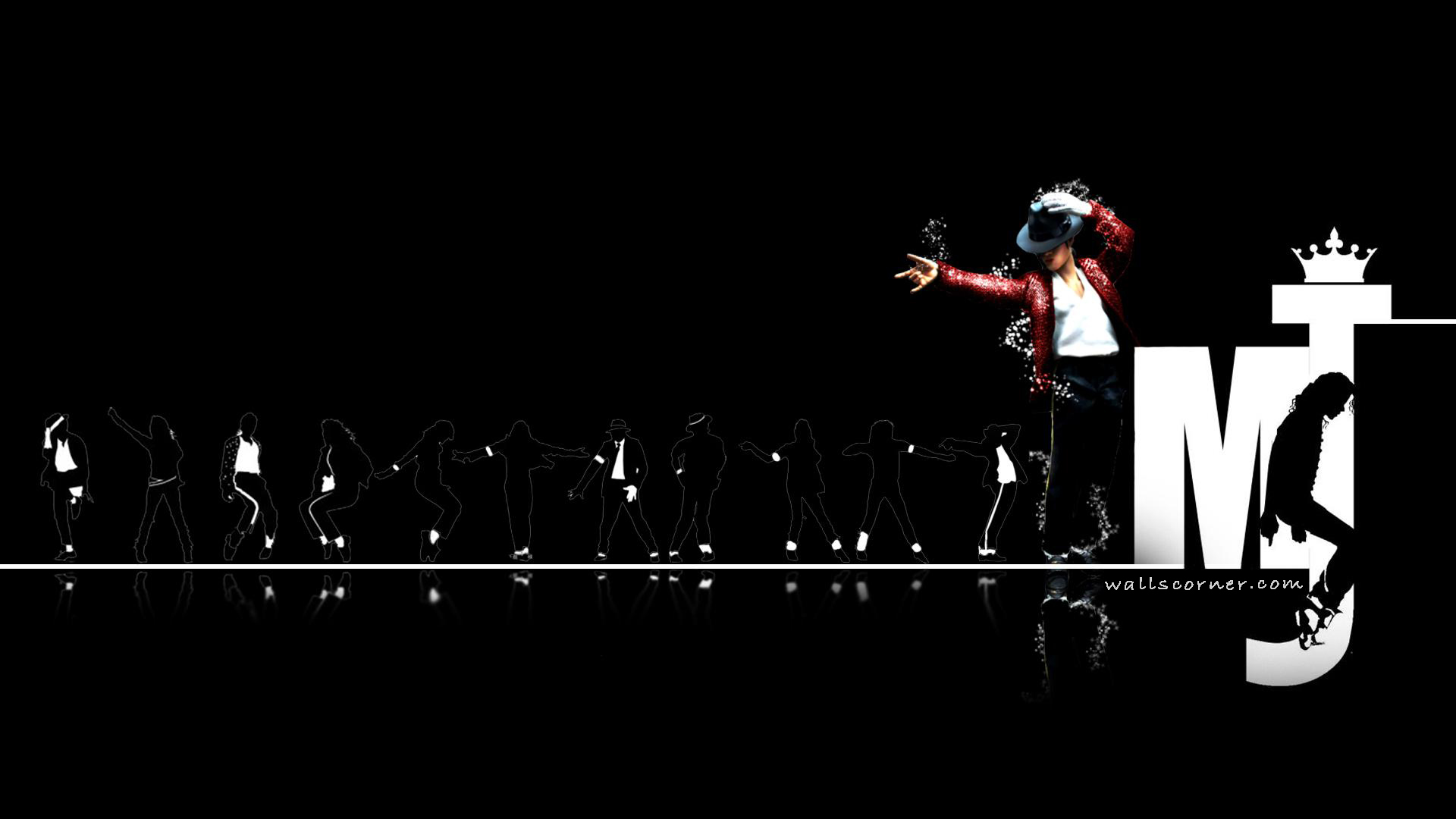 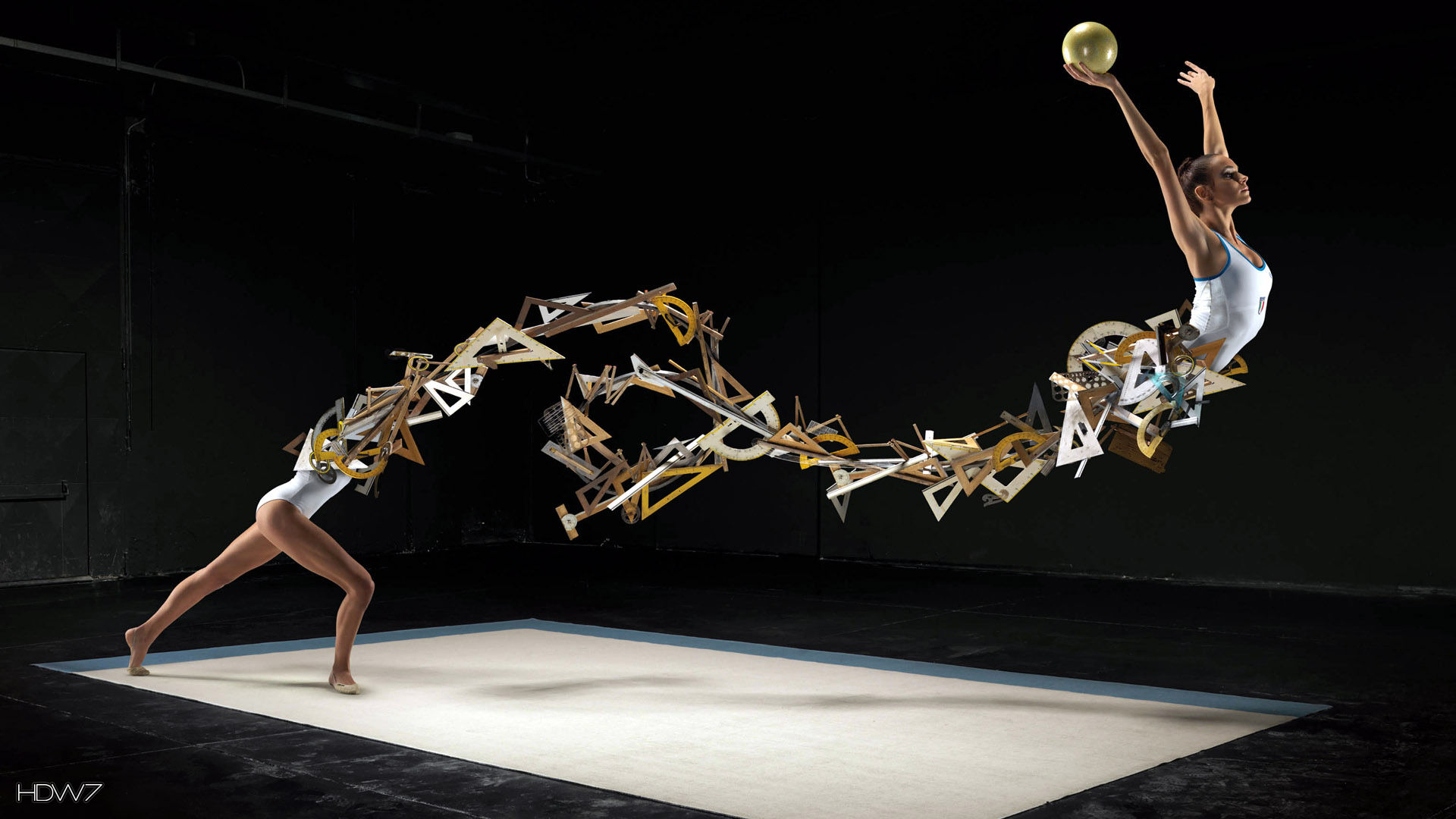 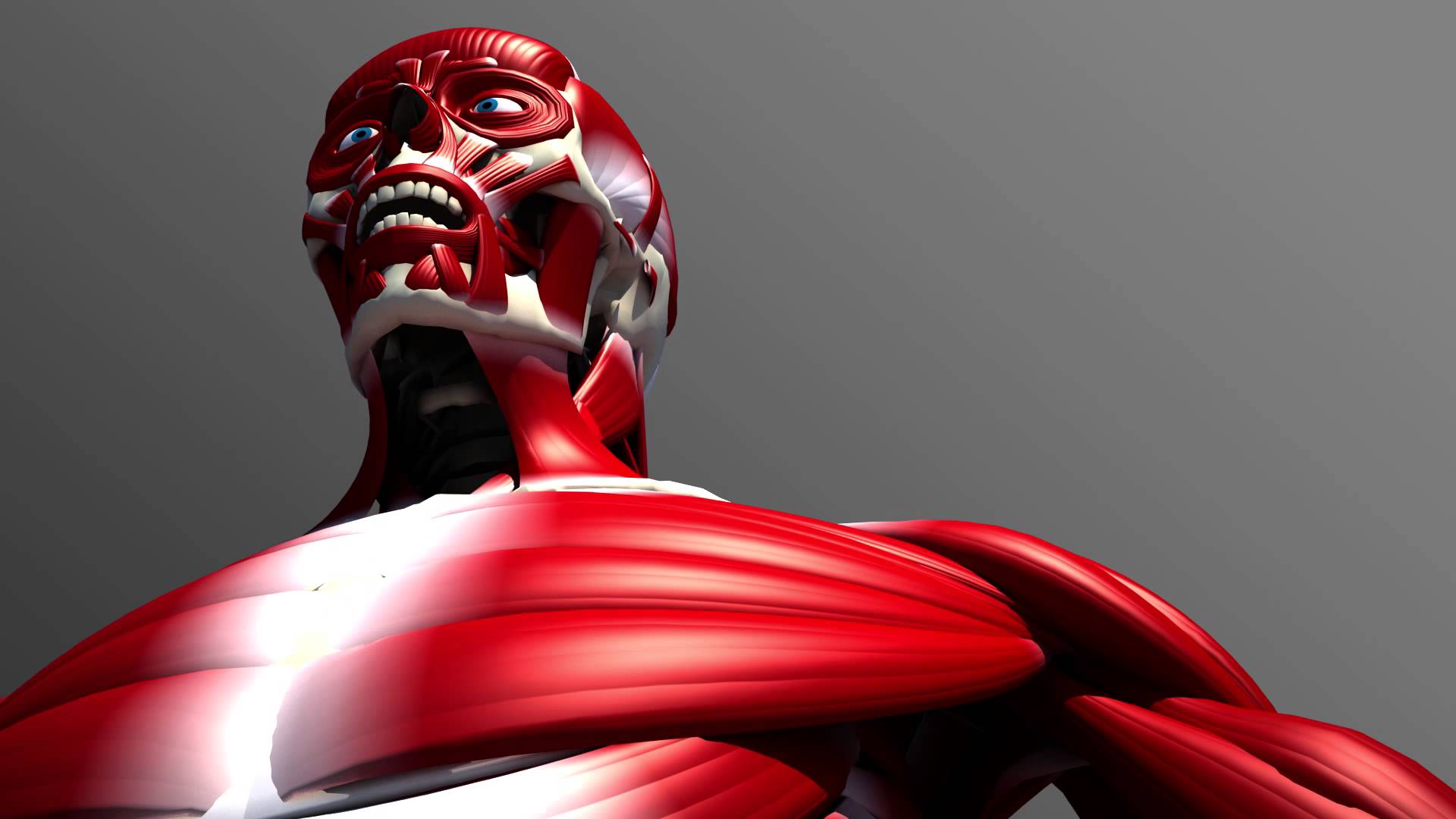 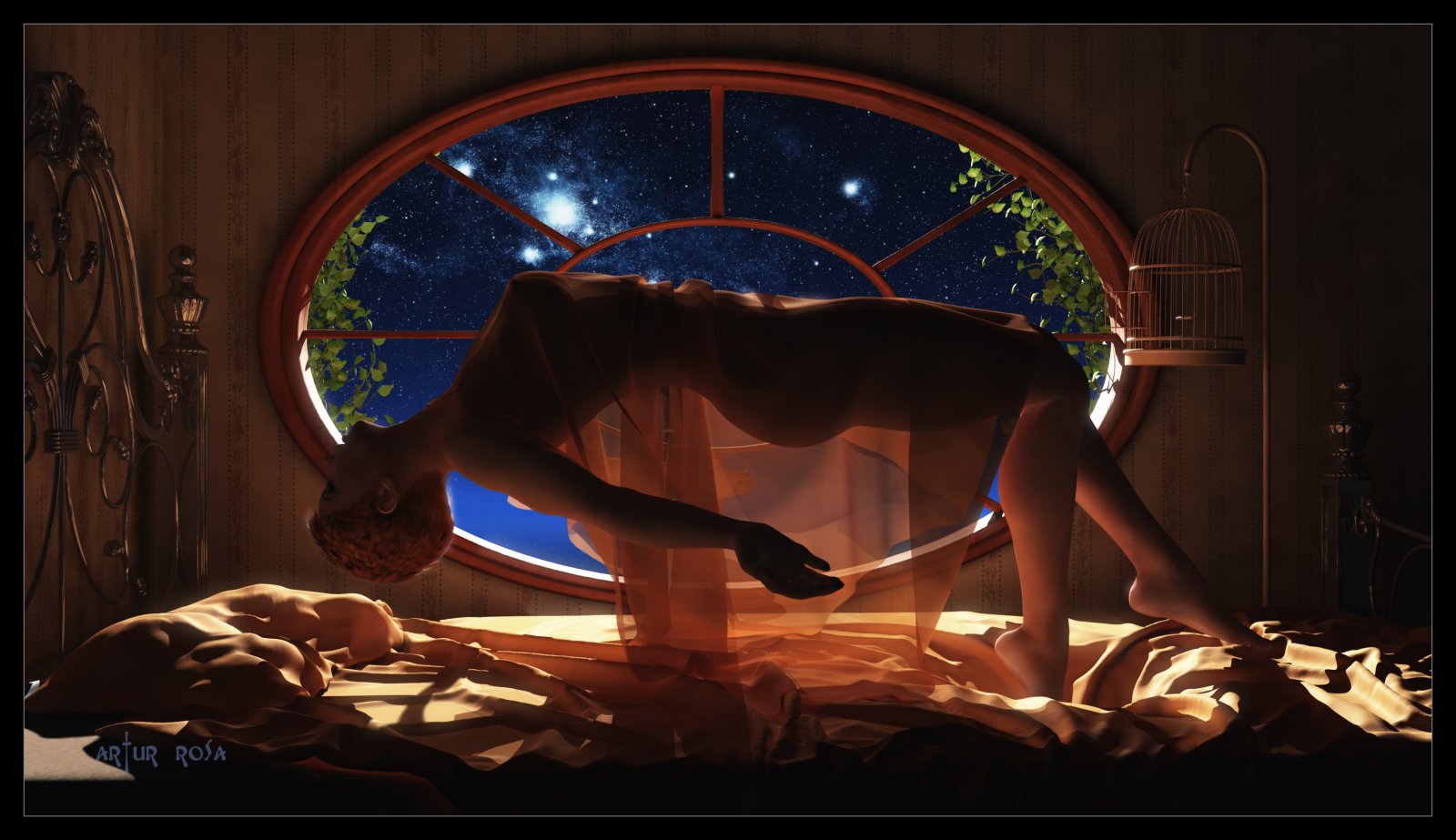 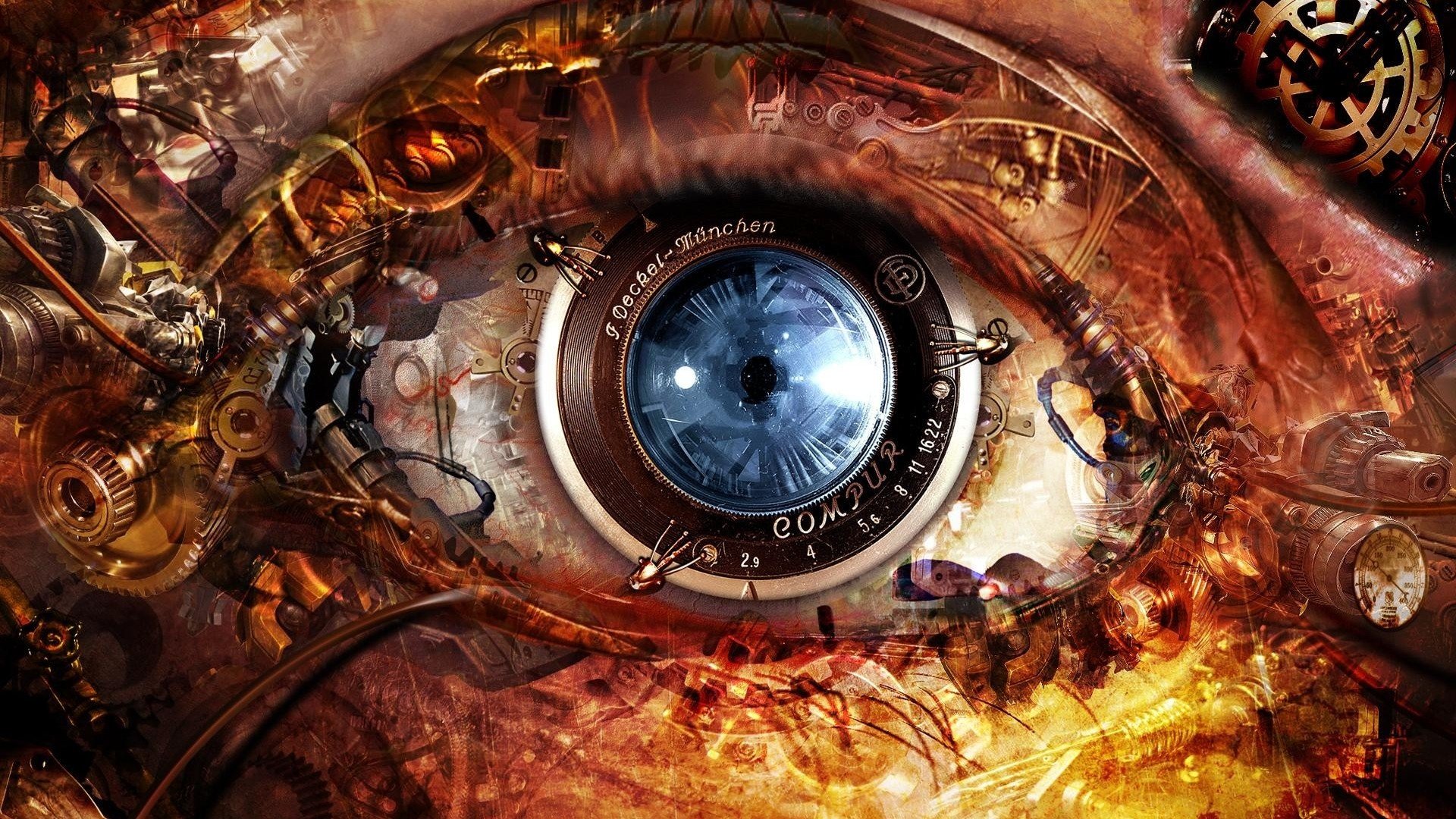 Art plays a large part in making our lives infinitely rich. Imagine, just for a minute, a world without art! Art stimulates different parts of our brains to make us laugh or incite us to riot, with a whole gamut of emotions in between. Art gives us a way to be creative and express ourselves. For some people, art is the entire reason they get out of bed in the morning. You could say “Art is something that makes us more thoughtful and well-rounded humans.”

On the other hand, art is such a large part of our everyday lives that we may hardly even stop to think about it.

Look at the desk or table where you are, right this minute. Someone designed that. It is art. Your shoes are art. Your coffee cup is art. All functional design, well done, is art. So, you could say “Art is something that is both functional and (hopefully) aesthetically pleasing to our eyes.”
You might say “Art is in a constant state of change, so nobody can really pin down what it is.” The constant change part is true, but the not pinning it down part is going to get you a bad grade.

You might even say “Art is subjective, and means something different to every single person on earth.

How best to define art is still regularly debated. Many books and journal articles have argued over even the basics of what we mean by calling something art. Artists, philosophers, anthropologists, psychologists, and programmers all use the notion of art in their respective fields, yet give it considerably different operational definitions. Furthermore, it is clear that even the basic meaning of the term “art” has changed several times over the centuries, and is continuing to evolve during the 20th century as well.

Art can refer to anything made by someone considered an artist, yet the definition of an artist has evolved over time and varies based on context. In Ancient Greece, the term for art was “techne,” though that word did not denote art in the modern sense and was instead applied to human activities, especially handicrafts and technical work. The most esteemed ancient art forms were music and poetry, and those were regarded as divinely inspired. Eventually, the idea of art expanded in scope to include literature, visual art, performing art, and decorative art. But what exactly does art mean?

Art has been defined as a vehicle for the expression or communication of emotions and ideas, a means for exploring and appreciating formal elements for their own sake, and as mimesis or representation. Art expresses emotions, and that the work of art therefore essentially exists in the mind of the creator. Art that a community develops for itself a medium for self-expression and interpretation.

Art, at its simplest, is a form of communication. It means whatever it is intended to mean by the artist herself, and this meaning is shaped by the materials, techniques, and forms of the art, as well as the ideas and feelings it creates. Art can also simply refer to the developed and efficient use of a language to convey meaning with immediacy and or depth. Art is an act of expressing feelings, thoughts, and observations. There is an understanding that is reached with the material as a result of handling it, which facilitates one’s thought processes.